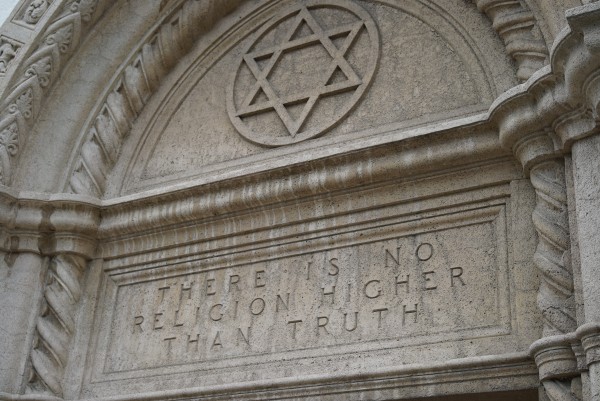 THEOSOPHY, as the “Wisdom–Religion,” has existed from immemorial time. It offers us a theory of nature and of life which is founded upon knowledge acquired by the Sages of the past; and its higher students claim that this knowledge is not imagined or inferred, but that it is a knowledge of facts seen and known by those who are willing to comply with the conditions requisite for seeing and knowing. As the oldest tradition of human wisdom, theosophy has been expressed in different ages by such as Krishna and Buddha in the East, by Pythagoras, Plato and Jesus in the West.

Theosophy is not a “Faith,” for “Faiths” may be changed; but, being knowledge which each can make his own, it is not dependent upon dogma or revelation. Theosophists do not demand acceptance of theosophy; they point out its principles and their applications. Theosophy makes certain statements, but not as statements to be believed. The object of theosophy is to teach man what he is, through showing him the necessity of knowing for himself and becoming his own authority.

The real meaning of the term Theosophy is “Divine Wisdom,” Theosophia or “Wisdom of the Gods.” The word “Theos” means a god in Greek, one of the divine beings, certainly not “God” in the sense attached in our day to the term. Therefore, it is not “Wisdom of God,” as translated by some, but Divine Wisdom such as possessed by the gods. The term is many thousands of years old.

Come explore with us as we journey through some of the most fascinating ideas of all time: Karma, Reincarnation, Spiritual Evolution, Human Solidarity, Dreams, Death, and more. While Theosophical principles form the basis of all study at ULT LA, no one is asked to believe or accept these doctrines.

See Classes & Meetings for our schedule and current discussion topics.