This Saturday, the United Lodge of Theosophists Los Angeles will host Lama Baasa in the auditorium of Theosophy Hall. Lama Baasa will give a talk, accompanied by Vesna Wallace, Professor of South Asian Religious Studies at the University of California Santa Barbara.

A Spanish translation of the talk will be provided.

Lama Baasa comes from the Gelugpa tradition and has been head of the Erdene Zuu Monastery, Karakorum, Mongolia, for fourteen years. Erdene Zuu has historically had a Sakya lineage and is thought to be the earliest surviving Buddhist monastery in Mongolia.

Read more about Lama Baasa in the New York Times.

Entry to the talk is free of charge. Donations are always welcome 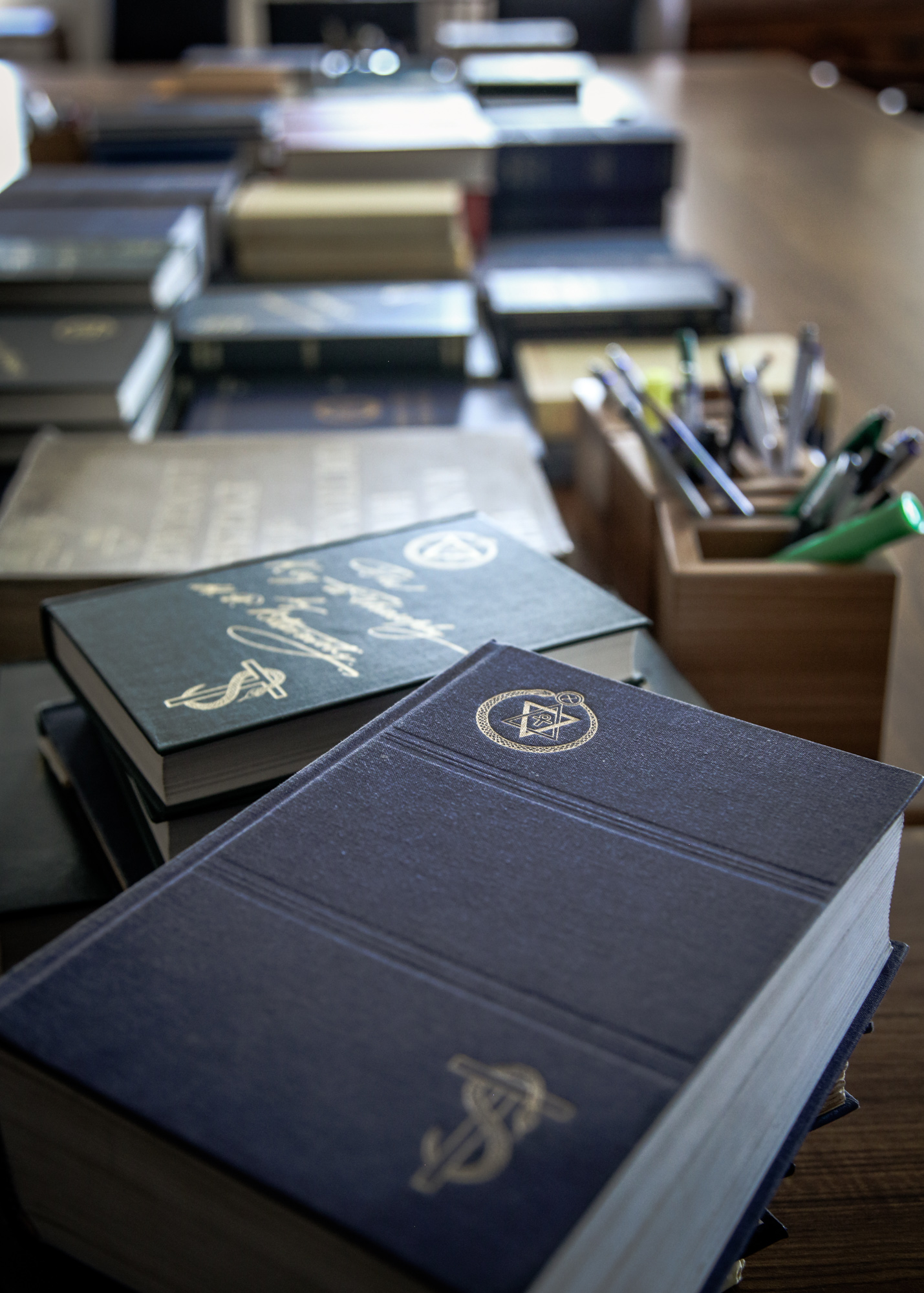